First, I note today with some humor that the digital scratch pad I use to rough-write these posts, and which I intended to save with the filename, “blog” is actually saved with the much more appropriate name, “bog” instead. This is the very essence of what Bob Ross called “happy accidents”.

Here’s an interesting rant on The Future of Interactive Design. by a former Apple UI guy named Bret Victor. The video he’s discussing is no longer available on his page, but I think its this one. I remember seeing it and thinking some of the same things, albeit way less cogently. But that’s not why I brought it up.

I brought it up because right near the top of the piece, he says the following thing (italics his):

“This matters, because visions matter. Visions give people a direction and inspire people to act, and a group of inspired people is the most powerful force in the world. If you’re a young person setting off to realize a vision, or an old person setting off to fund one, I really want it to be something worthwhile. Something that genuinely improves how we interact.”

That’s a bit of a thing, isnt it? It’s hard to see through the overwhelming miasma of doom that is pumped daily into our eyeballs through the attention harvesters. And that stream of negative reenforcement will eventually break down hopefull visions until all we are left with is the grindstone of despair. If we’re all just well and truly fucked, then what’s the point?

Don’t mistake my criticism of constant pessimism as an abdication of clarity. I am well aware of the fact that we are indeed well and truly fucked right now. But in order to extricate ourselves from the death-spiral it’s going to take some imagination, and if everyone succumbs to nihilism, then imagining a better world is going to be unlikely, and creating one even less so.

At the very least, its useful (not to mention spiritually re-envigorating) to include positive news in your intake. It will give you a much broader picture of the actual state of things. There are in fact people who are already working to realize hopeful visions of the future, and they are using optimism to fuel those ideas.

So take a moment. Find your center. See if you can imagine a hopeful future and what it might look like. You can’t claim to be informed if all you’re doing is reading the bad news.

Jesus, this article will curdle your milk for you.

The goal of Son, and increasingly most large financiers in private equity and venture capital, is to find big markets and then dump capital into one player in such a market who can underprice until he becomes the dominant remaining actor. In this manner, financiers can help kill all competition, with the idea of profiting later on via the surviving monopoly.

Grasham’s Law, by the way, states that “bad money drives out good”.

Its one thing to argue the pros and cons of capitalism, but its another thing entirely to say that what passes for capitalism today isn’t a horrendous, shambling, ghoul of a thing, crushing everything in it’s path and trailing an expanding wake of despair while a tiny group of (largely white) dudes harass it forward with diamond cattle prods, hosing each other down with champagne, and high-fiving all the way.

You would think we’d learned some lessons after the sub-prime mortgage meltdown., but clearly we have not. The thing we’re calling capitalism today is really something more like financialism. It’s just money manipulating more money without even a nod to the quaint concept of goods and services.

Late-stage capitalism. What an unrelenting mess.

There were two noteable events last week that have something to say about the span of history that we inhabit.

The first, a march to protest inaction in the face of climate change, demonstrated that a lot of people all over the world are ready for someone to step up and do somthing before the apocalypse renders the point moot. The second, a small crowd outside of Area 51, proved that there are people willing to carry an internet joke all the way to its ridiculous conclusion.

These two overlapping events are somehow supremely au courant. They are freighted with importance but I can’t put my finger on exactly how and why outside of a sort of system-level knowledge that their juxtaposition means something. And I don’t know if it’s a positive or a negative meaning either.

On the one hand, both of these events are group actions created and organized using free online tools that are available to anyone with internet access. On the other hand both of these gatherings hint at something that looks very much like the fraying of civilization. I know, that’s hyperbolae. And yes this is a very incomplete thought, but something about those two things, their concurrence, their similarities, and their obvious disparities feels like a moment. The desperate attempt address a possible species-level threat juxtaposed with a joyfully nihilistic pursuit of nonsense, all crowd-sourced, all given media attention. It’s like a tableaux that simultaneously depicts everything good and bad about what the internet has brought us.

Your Attention is Sovereign 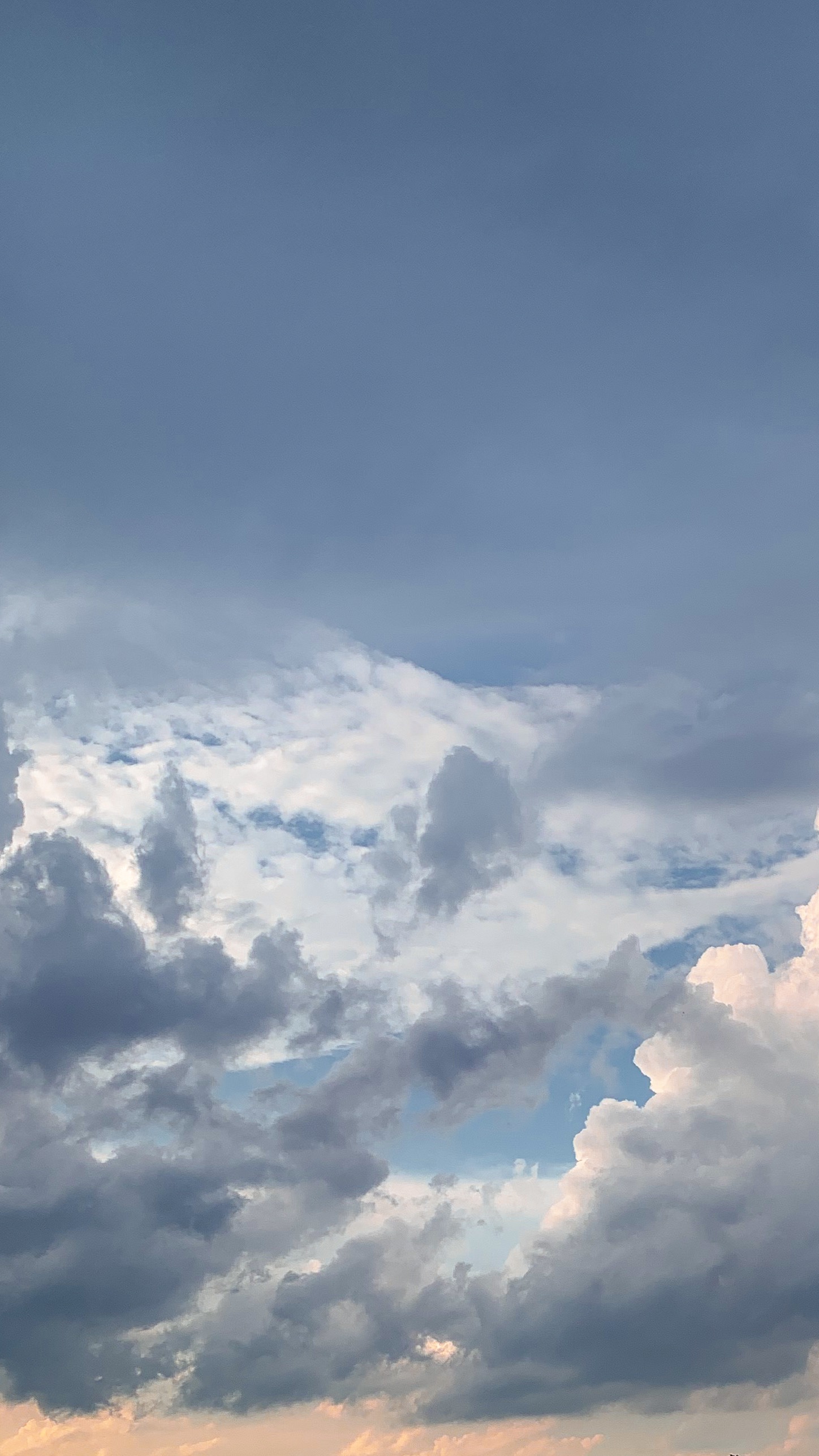 Turn down the volume. Step out of the feeds. Take control of your attention, its your most valuable possession and you are giving it away.